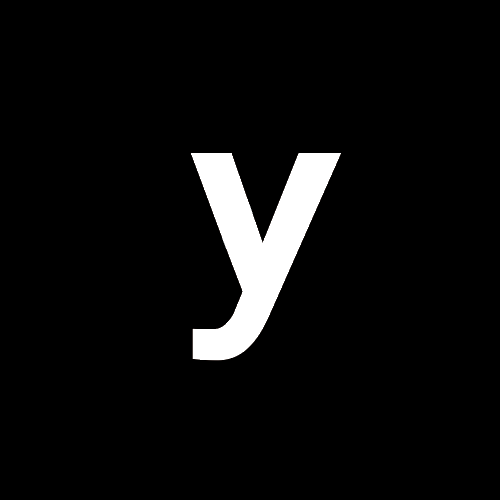 This project was created in order to rebrand and create a solid and modern identity that speaks for itself. We had to consider that that things keep moving along and we needed a logo that remain modern, bold and solid so it can speak to the proper audience who are seeking growth and potential in their career. 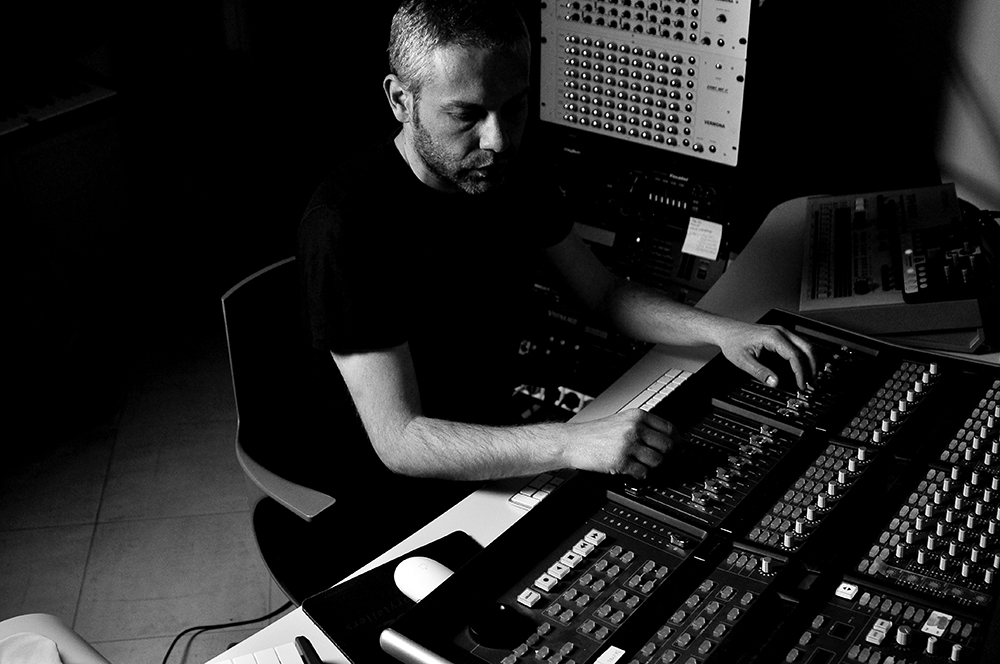 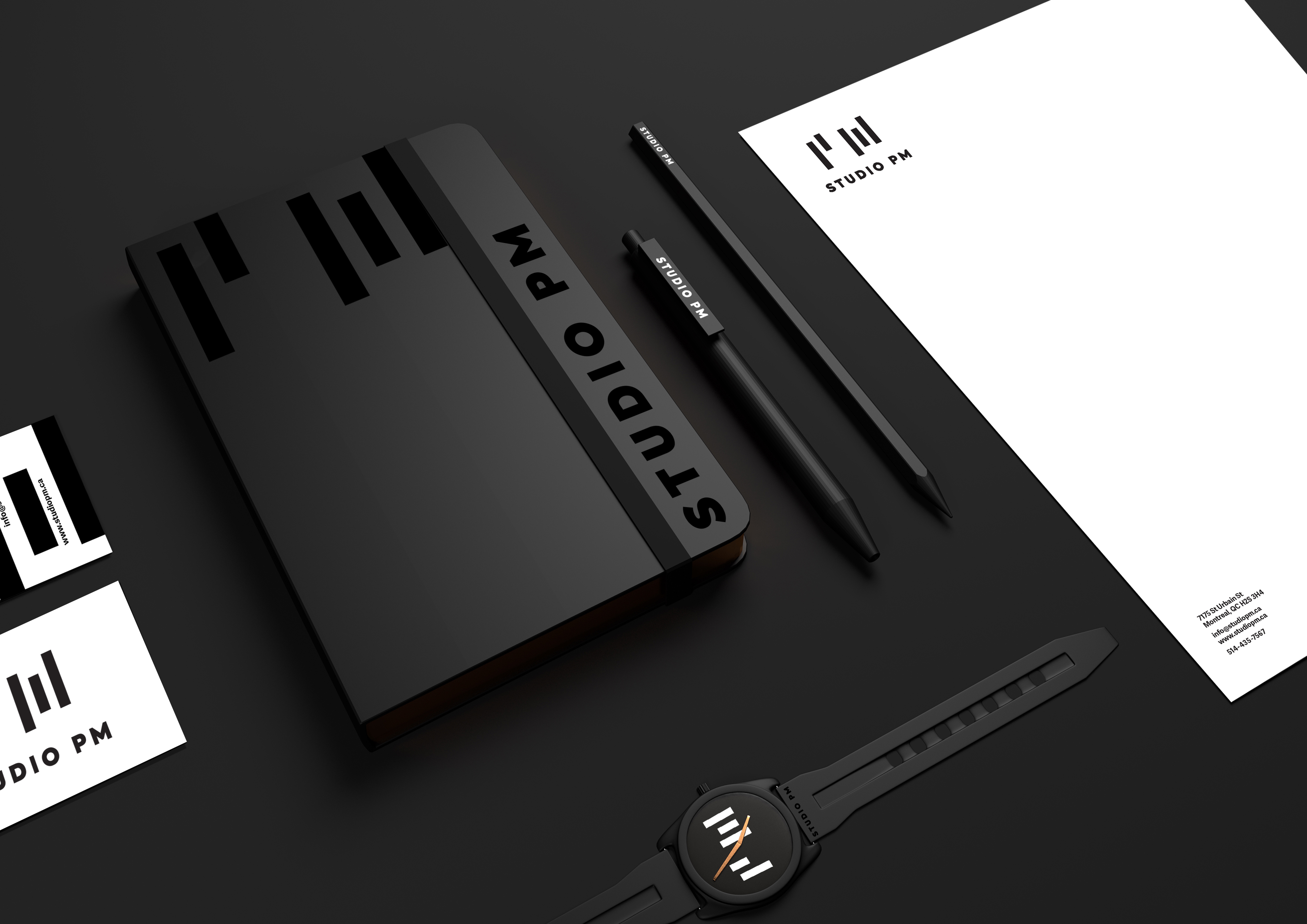 The objective is to create a dynamic campaign that will get the viewer’s attention and that will leave a professional and corporate image in their minds reflecting on the studio’s identity and quality. A research was done to study the target audience, tone of voice and corporate visual objectives.

The logo was inspired by mixing bars, sound, equalizers, levels, vibrations and musical notes. It was created leaving the same space between each bar.

For branding applications, in some cases, the bars themselves are enough to speak for the brand. They could be used as frames for pictures or as text frames to announce an upcoming event or performing artists. For the outside banner, the bars can be animated where they would be dropping from top of the screen to its bottom. Neon colors could also be used to stand out once the sun goes down. In some cases, one bar is enough to be displayed on items that speaks for silence. 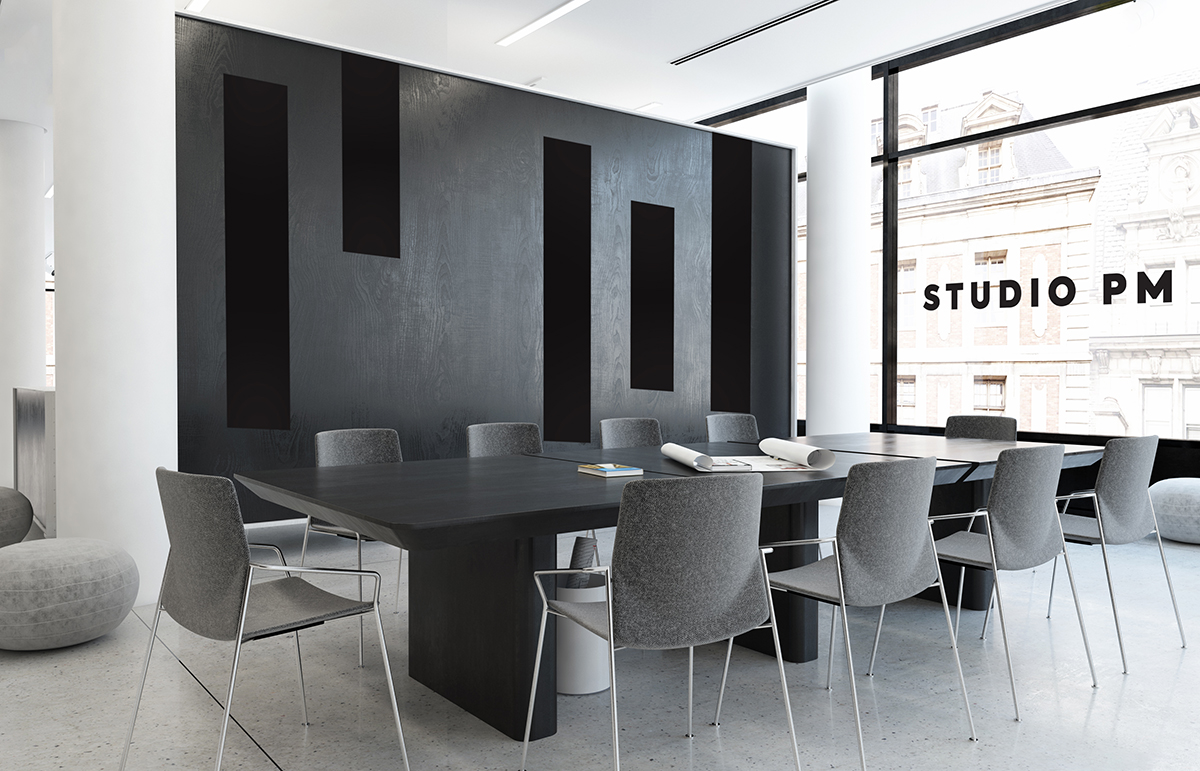 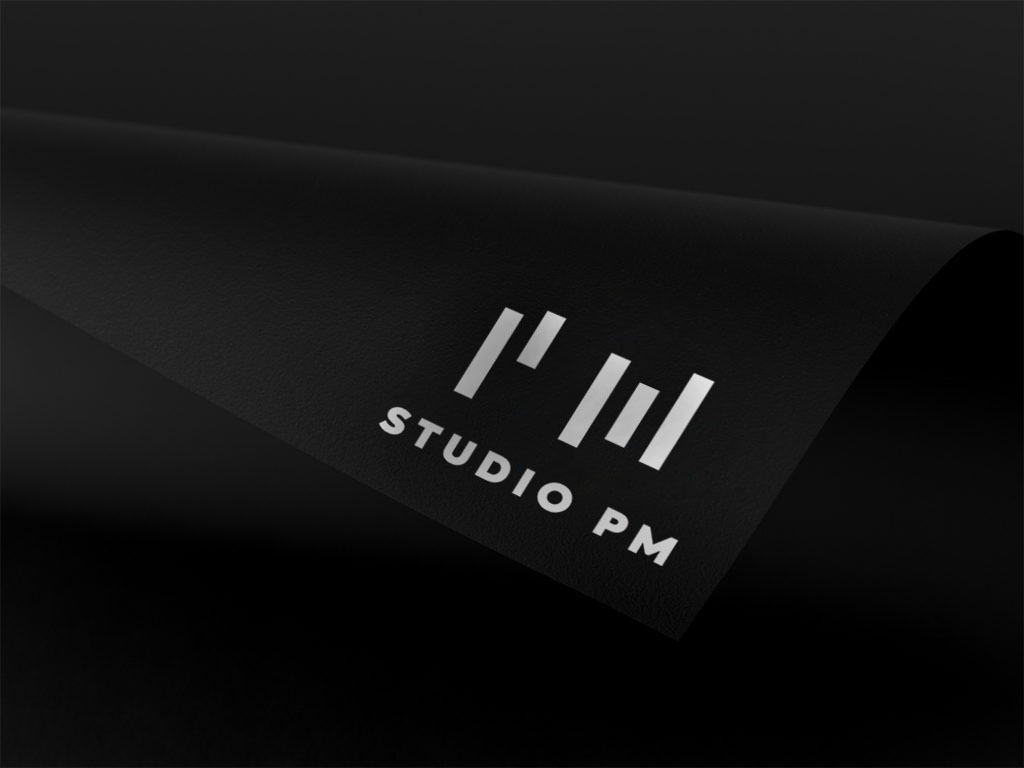 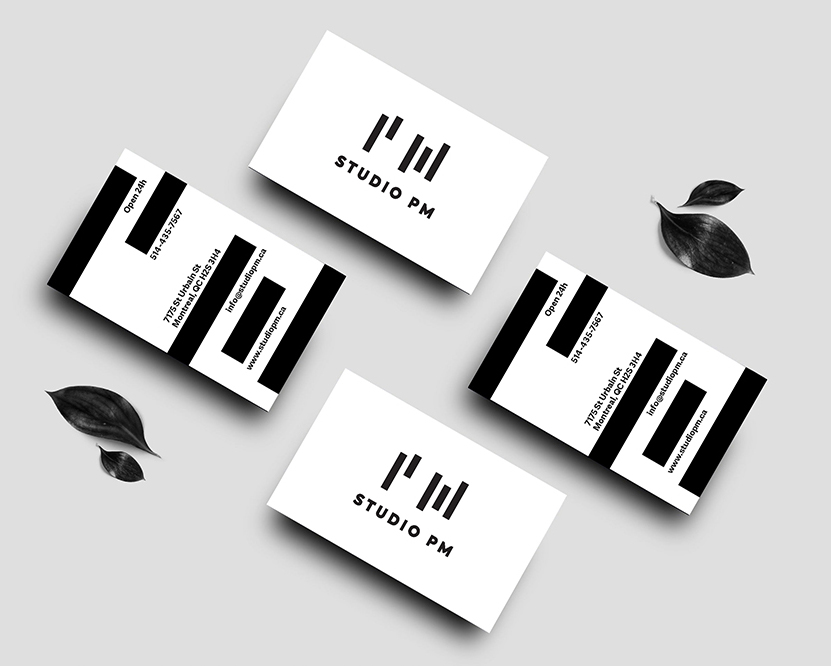 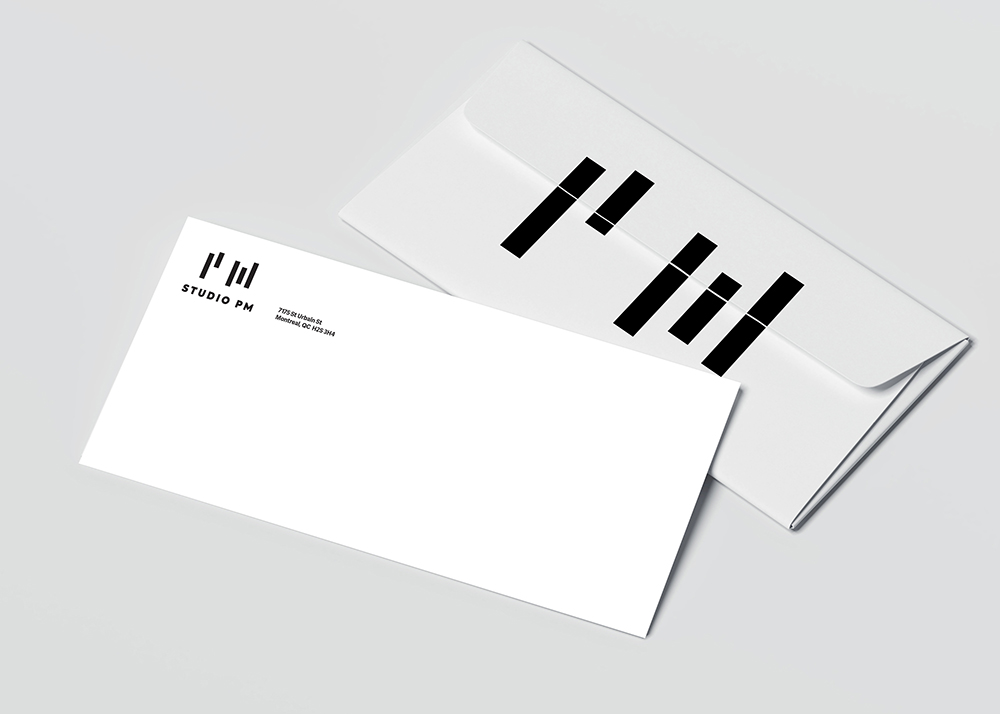 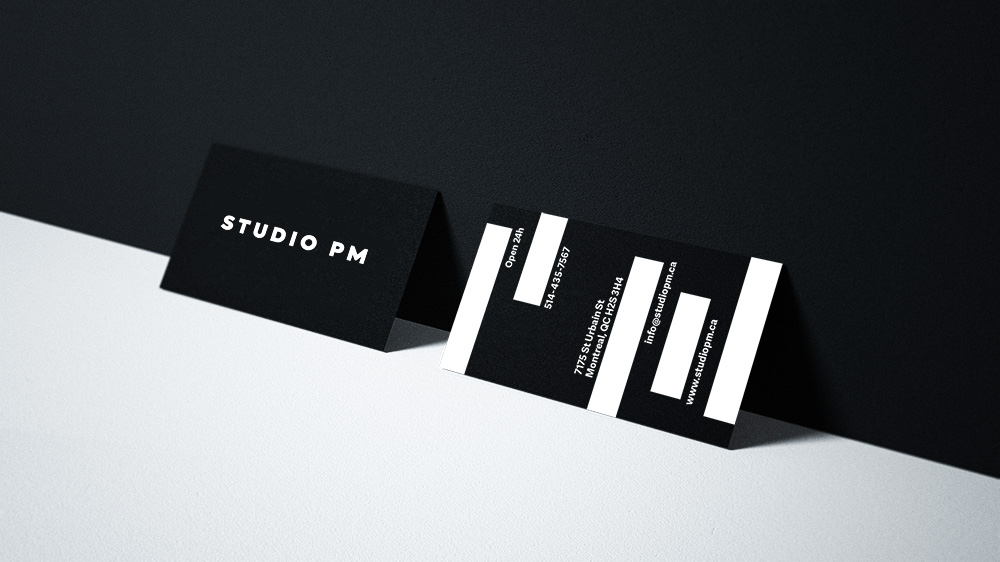 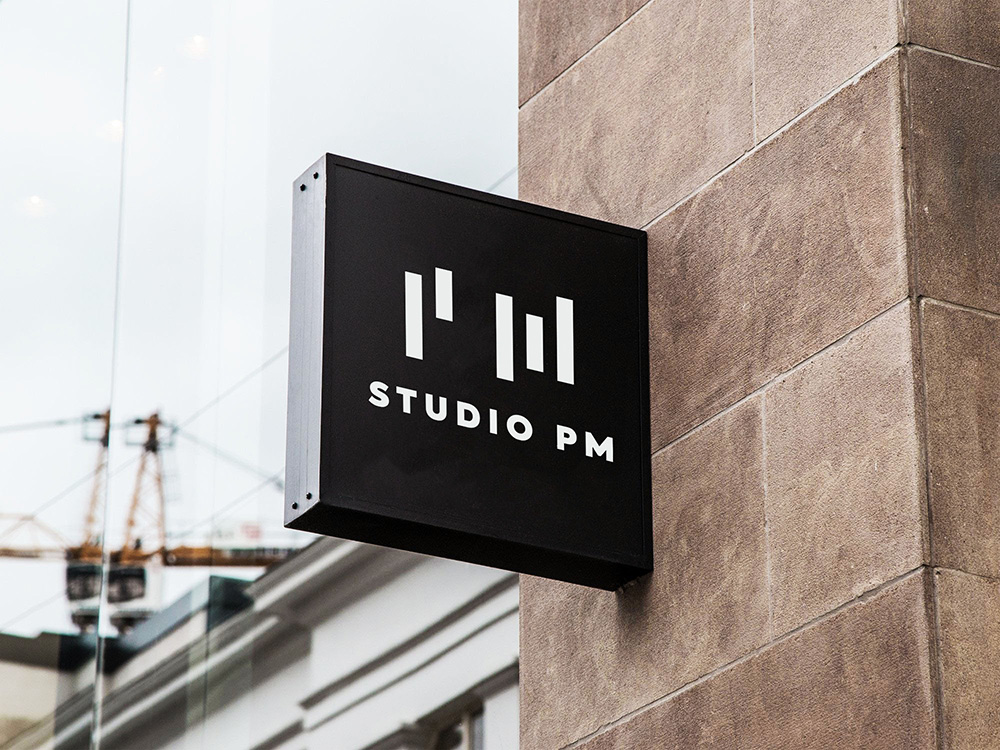 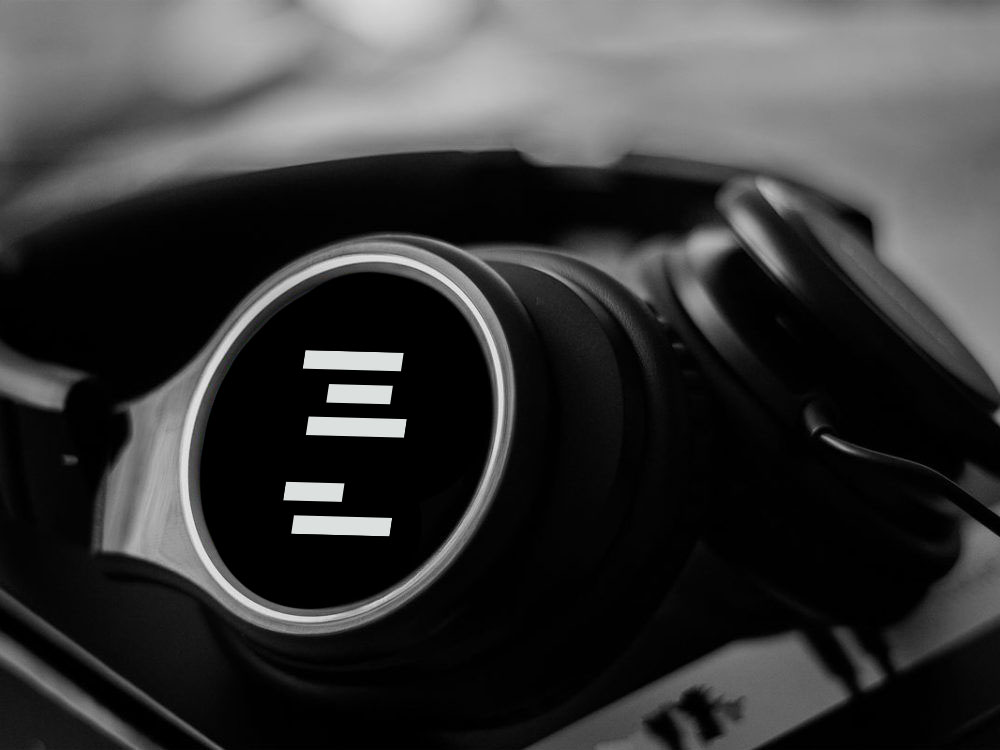 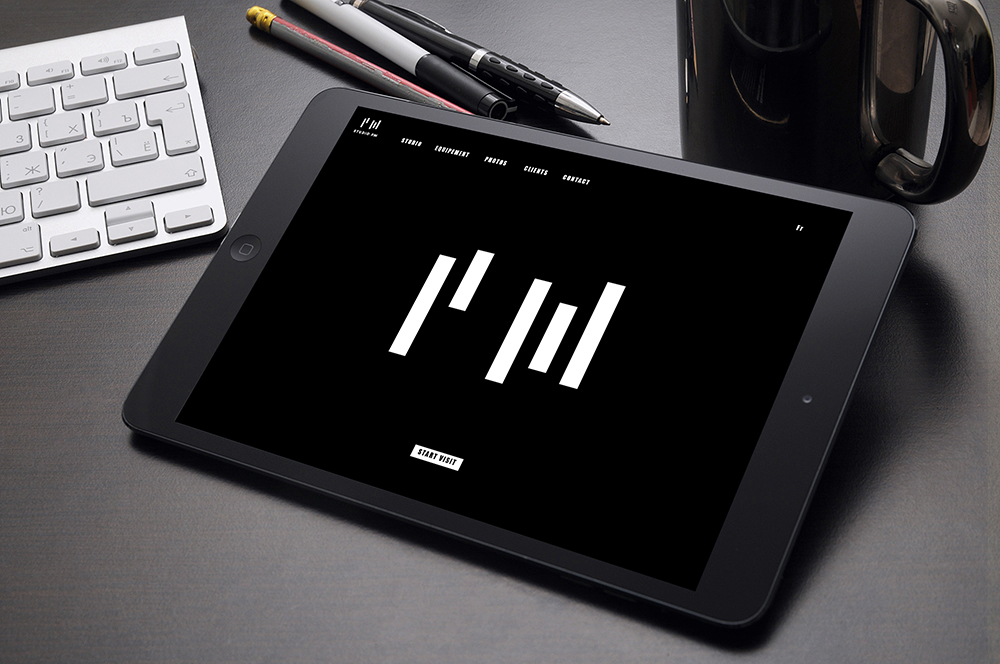 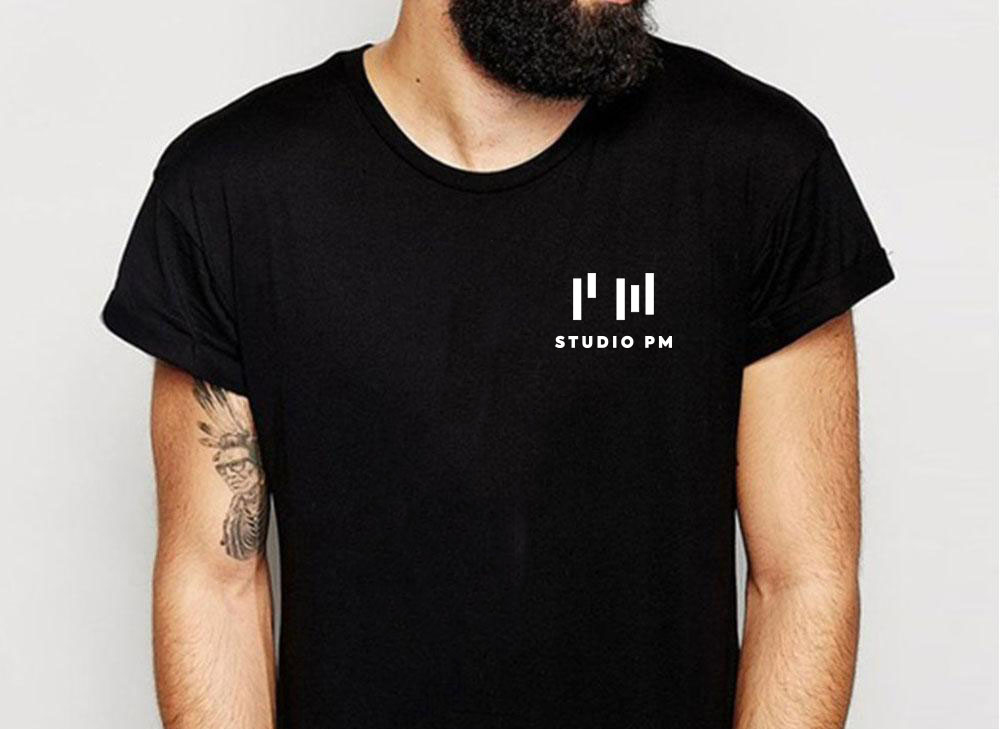 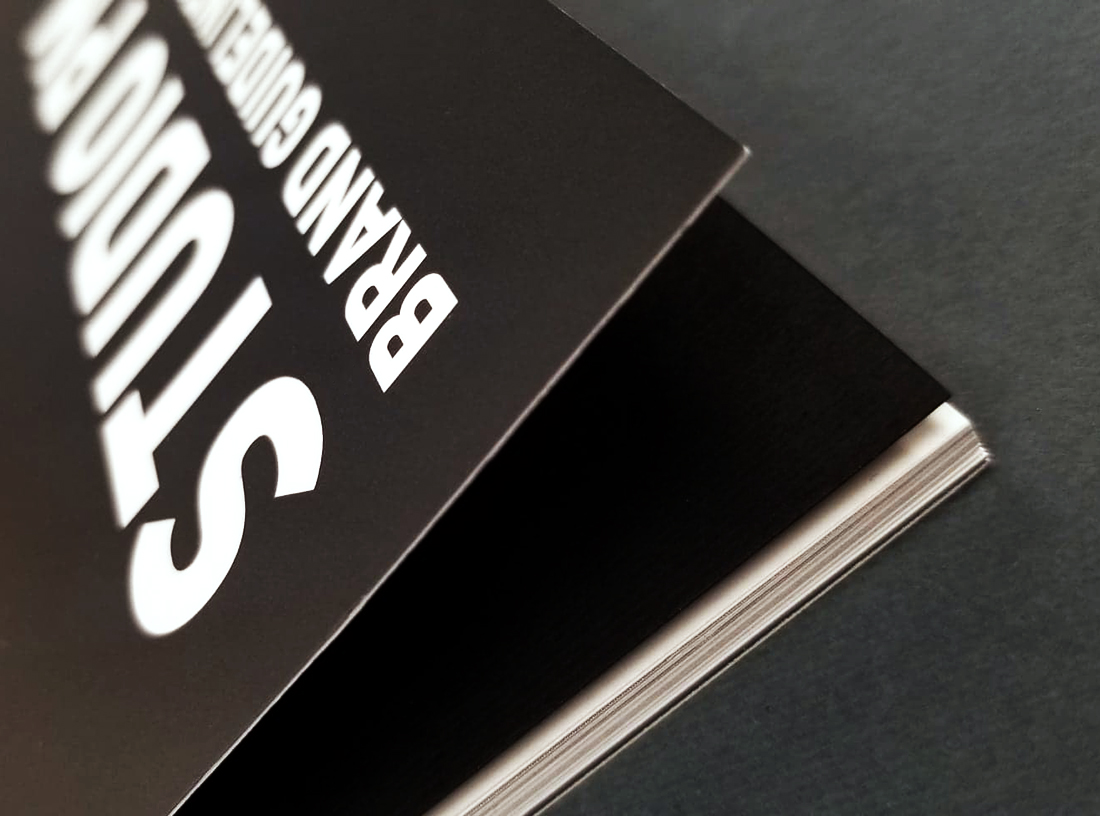 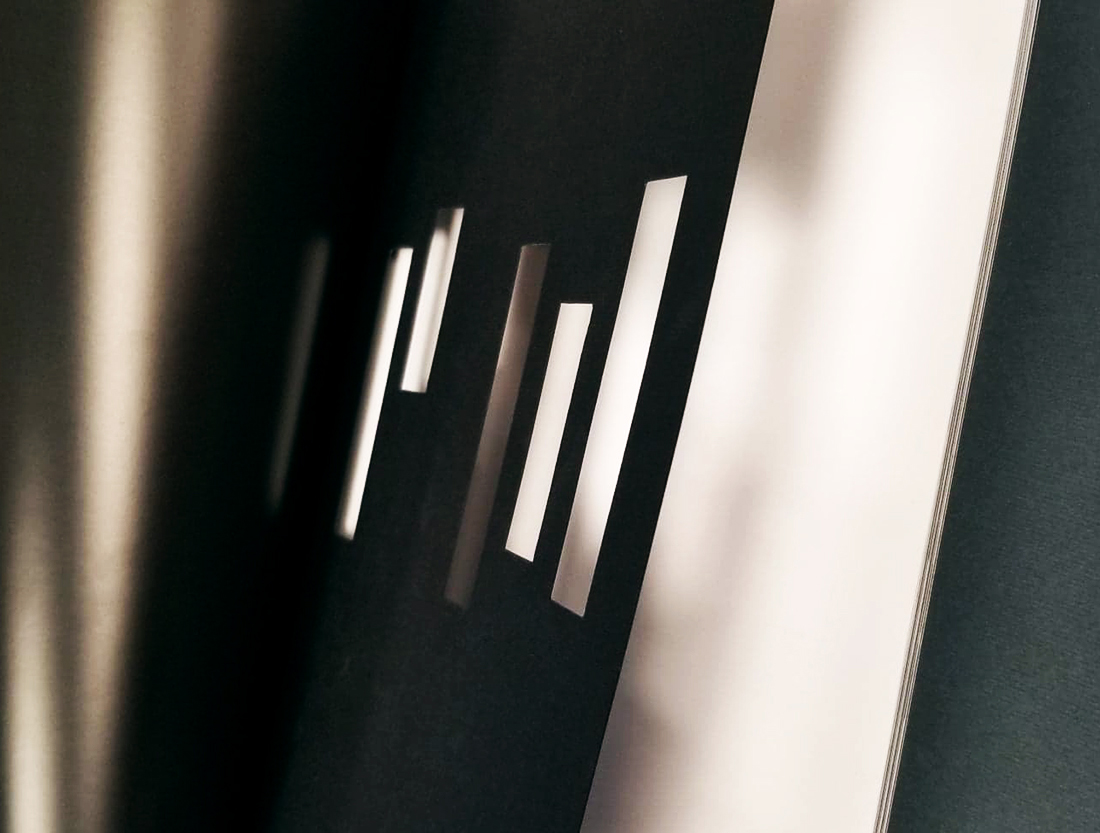 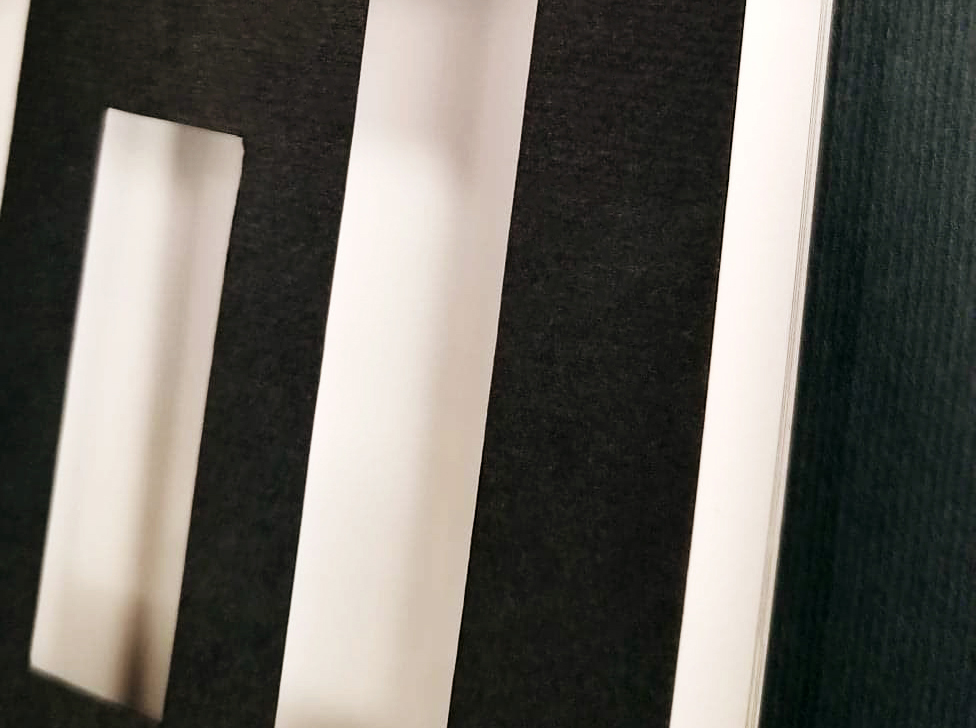 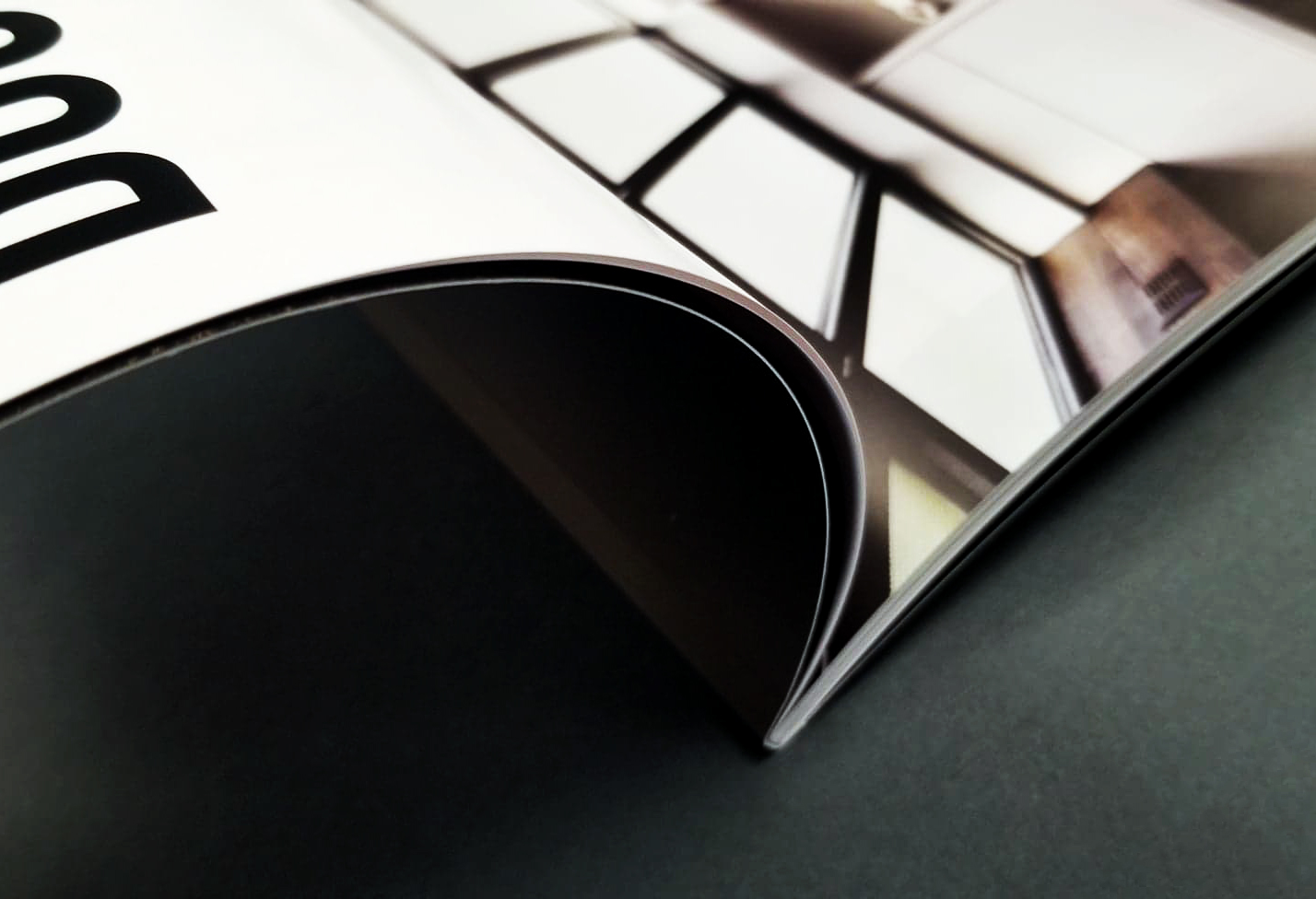 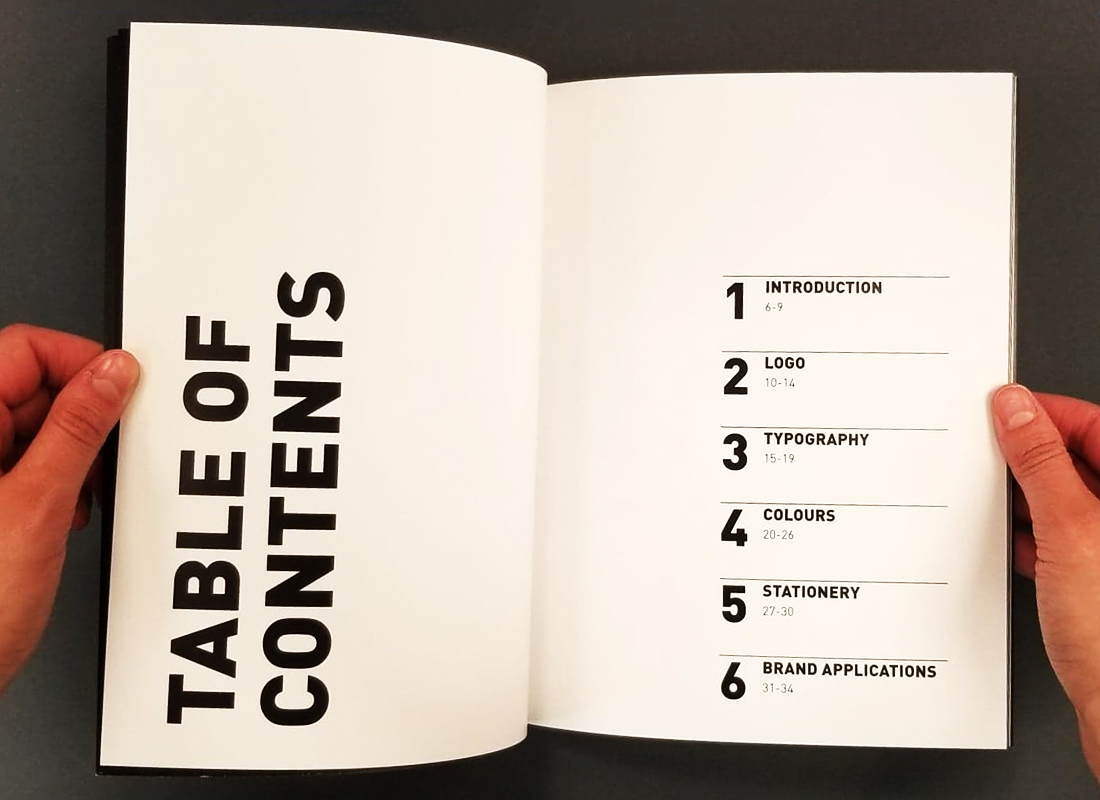 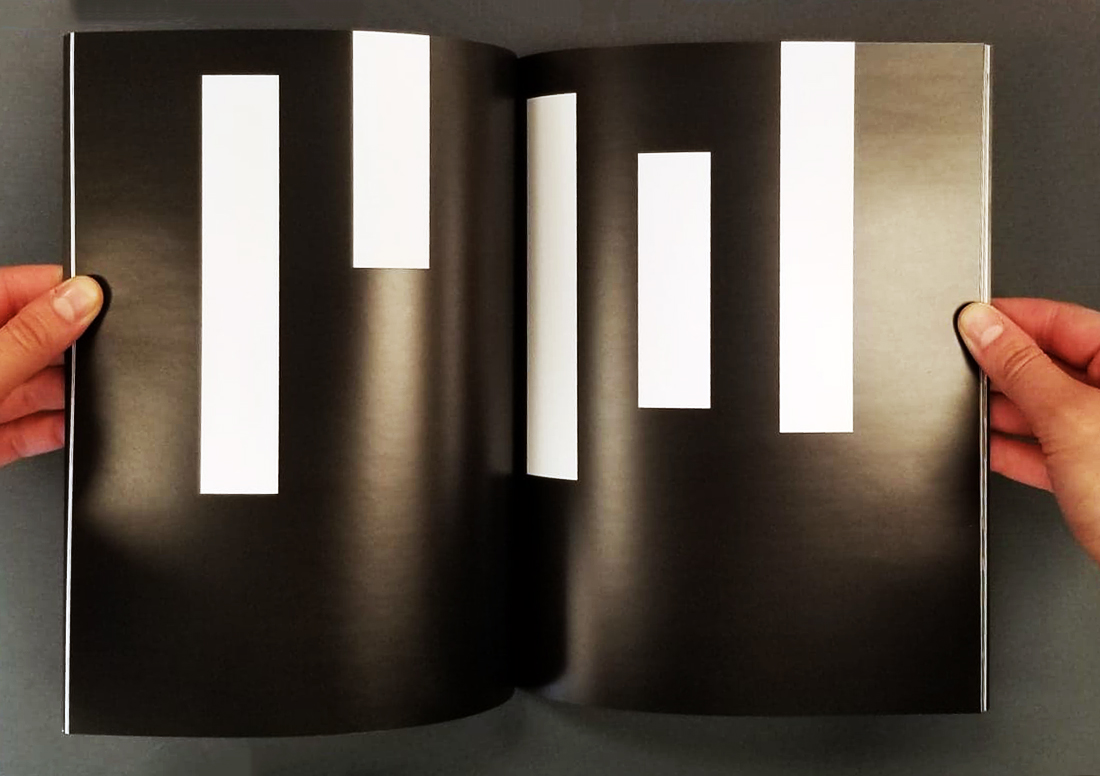 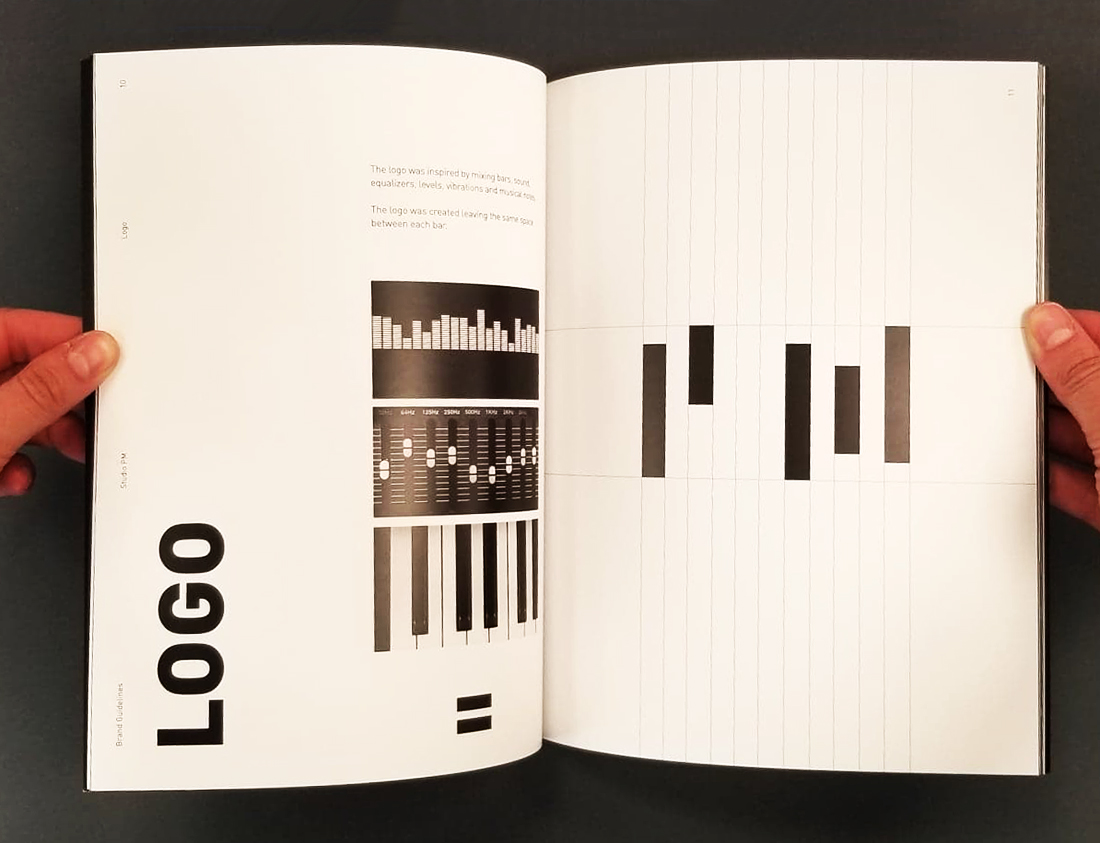 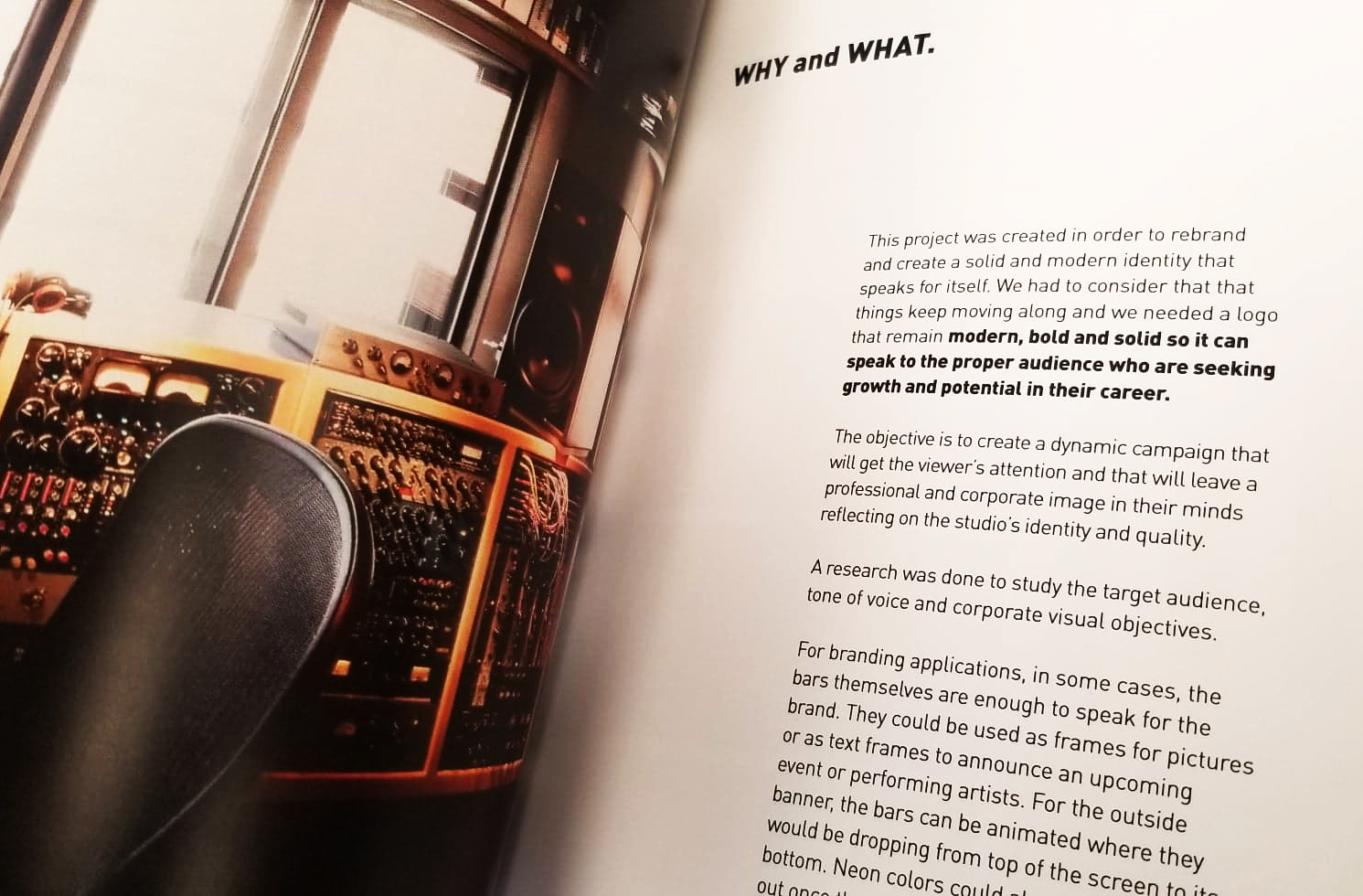